Can’t believe it’s almost a year since i had my last post here….

But most of all i can’t believe it’s been almost a year since my baby came into my world! He came and everything changed. Daily routine, needs, wants, feelings, priorities… everything!

and if it sounds silly or like an excuse…it isn’t, when there is a baby around there is no time for anything else but him!ô when he was a newborn i had to feed him every 2.30 – 3 hours, wich means that there was no much of sleeping time for me…and most of the times, when he was asleep and i was not, i was standing right next to him staring at him and trying to realise that this little creature is mine… i still haven’t realised it! i had to learn how to change his diaper, how to clean him and giving him a bath, to sterilize the milk bottles and the pacifiers, even to hold him the right way.. everything wasô so newô and exciting!

he’s growing up nowô ô and he stopped breastfeeding a few weeks ago, so we both sleep all night long most of the nights!!ô during the day we play a lot, sing a lot, talk a lot! he know knowsô what sound doesô the cow, the chicken, the duck, the cat and the dog make! he even points at him when you ask “where is Yiannis ?” and raise his hands over his head when someone asks how much mommy loves him! he calls me “mama” and Costas “papa” and we both feel like shedding some happy tearsô everytime we hear it

time goes by so quickly and i barely remember how ô he looked like a few days after he was born… so i want to be with him as much as i can so in the future, when he’ll be a grown up and i ‘ll be an elderly lady, maybe i can have some memories of him as a baby…

till then let’s make some cake!

today i have an austrian linzertorte recipe that an old greek-austrian friend gave me. i lost that friend somehow but not the recipe!

how to make it

In a bowl of a stand mixer put all the ingedients together except the jam. Mix until well combined and leave the mixture in the fridge for half an hour.

Divide the dough into two balls one slightly larger than the other. Take the larger one and press it with your hand into the bottom andô up the sidesô of a buttered tart pan about 24cm. take the jam and spread it over the crust. take the smaller dough and roll it into long strings and place it onto the jam in two layers ô cross wise the one over the other creating a lattice design. 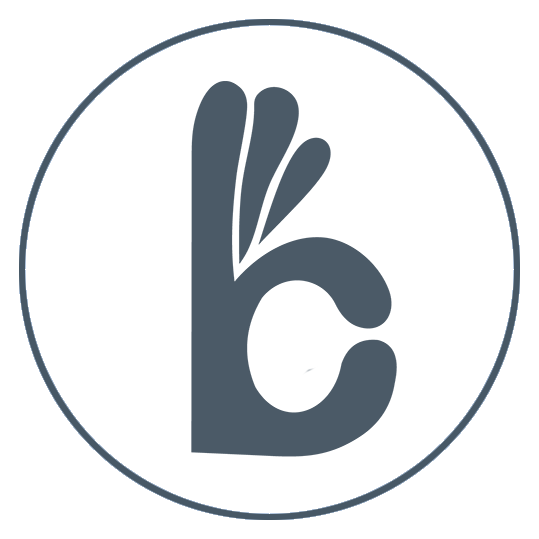 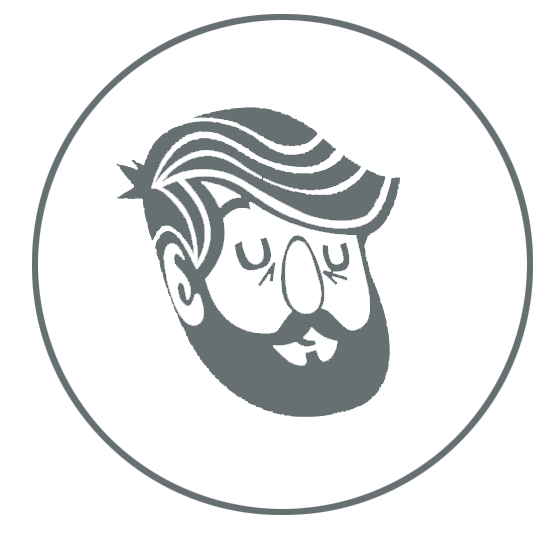 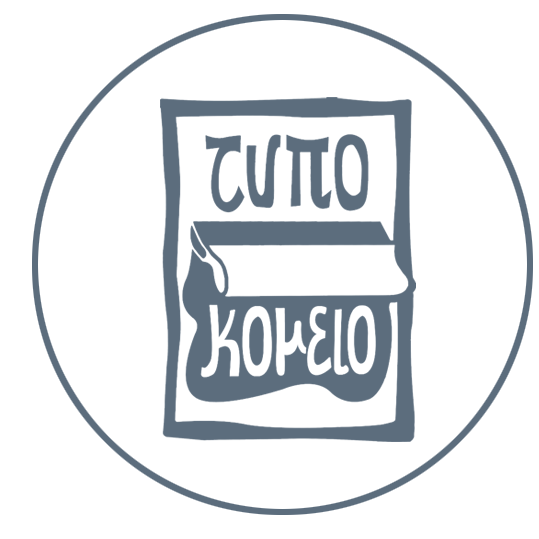